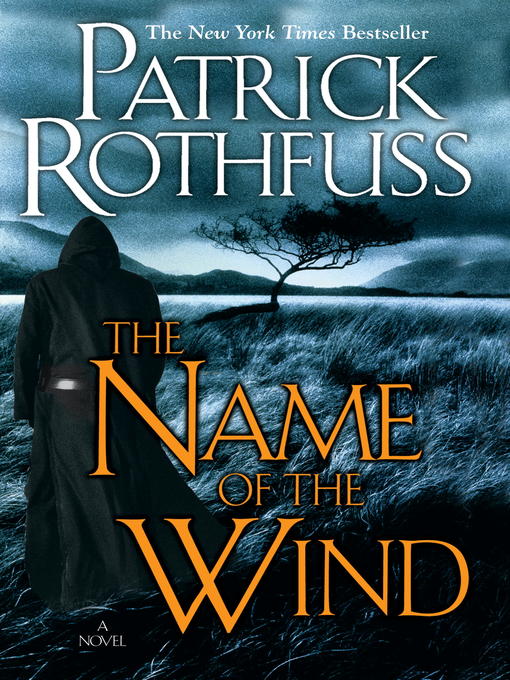 "I just love the world of Patrick Rothfuss." —Lin-Manuel Miranda 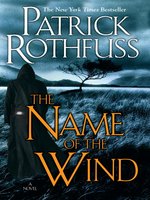 The Name of the Wind
Kingkiller Chronicle, Book 1
Patrick Rothfuss
Choose a retail partner below to buy this title for yourself.
A portion of this purchase goes to support your library.